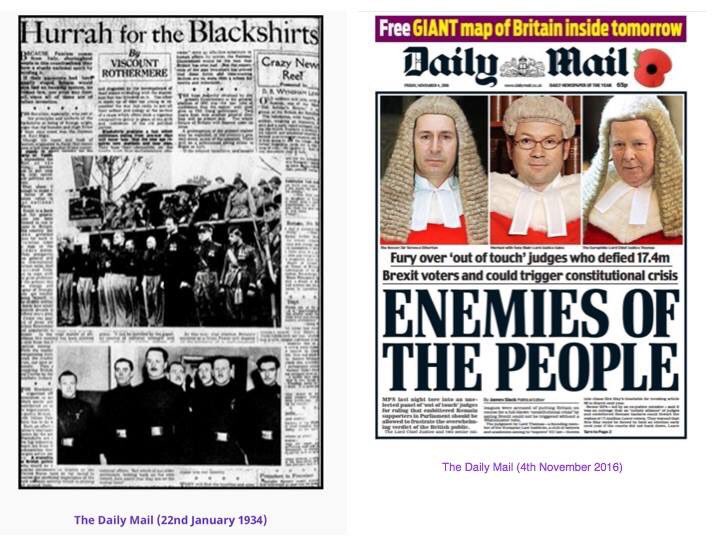 5 thoughts on “Enemies of the people, friends of democracy”