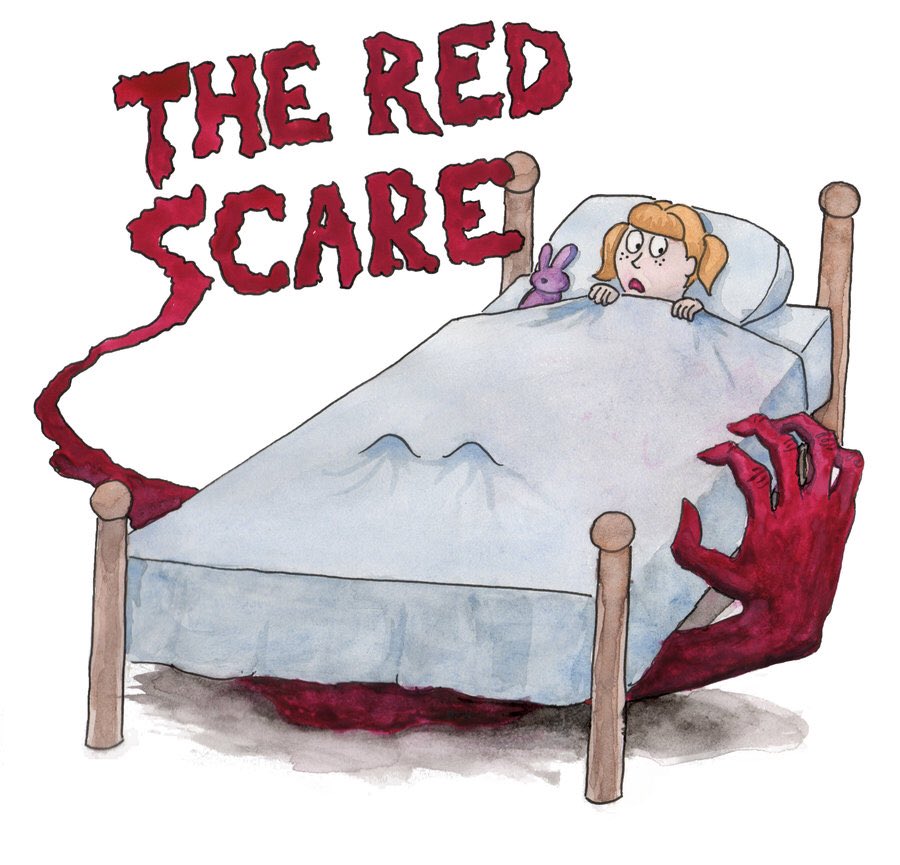 The decision last Friday (August 12) by three Appeal Court judges to overturn High Court judge Hickinbottom’s determination four days earlier, ostensibly to prevent the right of 130,000 members to vote in the forthcoming Labour leadership election, is arguably among the most strangest of decisions to have been made in an English court. The five Labour members – Christine Evangelou, Edward Leir, Hannah Fordham, Chris Granger and an unnamed minor – who initially brought the case and whose legal fees were crowdfunded, had claimed that Labour’s rulebook made no provision for treating them differently and none had ever been made in any of the party’s previous leadership elections.

They also argued that when they joined, the Labour website and other communications said they would be ‘a key part of the team’, and thus eligible to vote in any leadership election as the graphic below illustrates:

Hickinbottom said that a refusal to allow the 130,000 a vote was an unlawful breach of contract, adding that any attempt to reverse the decision “would have no chance of success at appeal”. And yet four days later after Labour’s general secretary, Iain McNicol had used Labour members’ money to fund the appeal to challenge the right of members to vote, the anti-Corbyn plotters were celebrating the reinstatement of a six-month cut-off point.

The bizarre nature of the judgement that is widely acknowledged to disadvantage Corbyn and to vindicate McNicol – at least temporarily – effectively endorses ballot rigging and gerrymandering as well as setting a precedent in terms of allowing the retrospective altering of contracts. Announcing the appeal court’s decision last Friday, Lord Justice Beatson said:

“On the correct interpretation of the party rules, the national executive committee has the power to set the criteria for members to be eligible to vote in the leadership election in the way that it did.”

This announcement came on the back of revelations by Wikileaks that the second of the three Appeal Court judges, Sir Philip Sales QC, who overruled the previous High Court decision, had been a Blair insider for years, having been recruited as Junior Counsel to the Crown in 1997.

The literature cited by WikiLeaks  reveals that Sales used to be a practising barrister at law chambers 11KBW, of which Tony Blair was a founder member and, as a key part of Blair’s legal team, he defended the Government’s decision against holding a public inquiry into the Iraq War in the High Court in 2005.

The conflict of interest issue that is raised by Sales’ close connection to Blair is bound to raise eyebrows given the nature of what clearly amounted to a breach of contract which was nevertheless overruled in favour of the NEC of which the Blairite establishment is embedded.

It has since come to light that the Labour machine broke the Advertising Standards Association (ASA) code after having advertised that a promise to vote for a leader was a condition of membership. There are also serious questions to be answered in terms of the basis in which the appeal which was instigated by the ‘NEC Procedures Committee’ was brought. But, as Eoin has highlighted, no such Committee is mentioned on the official list of NEC Committees.

The wider context to all these shenanigans stems from the moment Corbyn was elected leader of the party. From the outset, the intention of the Labour Party establishment has been to depose Corbyn through a sustained strategy of subversion and attrition. The latest wave of attacks began following the failed attempt – instigated by multi-millionaire donor, Michael Foster – to keep Corbyn off the ballot paper.

This was followed by ballot rigging in which 130,000 members who joined the party after Corbyn’s election victory were prevented from voting. The Labour machine did this by invoking a back-dated retrospective six month rule. Members were then informed that there was a legal problem with that because these members were told when they joined they had a right to vote in leadership elections.

In order to get around this, the machine introduced a 48 hour window in which anybody at all could join if they paid £25. Then they discovered that an enormous amount of people had paid the £25 and so began to ‘weed out’ anybody who they discovered had used the word ‘Blairite’ on social media sites. This was regarded as sufficient enough reason to debar members from voting.

Finally, the 130,000 members got justice in the High Court last Monday only to be confounded four days later. The attempt by Labour members of parliament to overthrow their democratically elected leader using this kind of war of attrition strategy will start all over again the day after Corbyn is re-elected next month.

We know this because Blair apologist John Rentoul – who is himself heavily implicated in the propaganda offensive against Corbyn – conceded as much on George Galloway’s Talk Radio Show last Friday evening when he insisted that Corbyn will continue to be subjected to a war of attrition including yearly elections that “will result in his eventual defeat.”

Rentoul tripped up on his own propaganda after admitting to Galloway that there are no more than 4,000 Trotskyite entryists out of a total of 600,000 members who have joined the party under Corbyn. He then contradicted himself by claiming that the small minority of ‘dormant’ Trotskyist members had ‘flooded back’ into the party having “taken advantage of naive and idealistic new members.” This is classic ‘reds under the bed’ scare politics.

The notion that hundreds of thousands of disenfranchised, social media savvy members are having their arms twisted by a relatively tiny handful of ‘shady individuals’ influenced by a revolutionary political figure who died more than a century ago, is clearly ludicrous.

Nevertheless, this is all part and parcel of a far reaching ‘scorched earth’ media propaganda offensive against Corbyn and his supporters, the latest and arguably the most repugnant of which was the recent Mail on-line edition in which anti-Corbyn Labour donor, Michael Foster, was quoted as describing Corbyn’s team as ‘Nazi Stormtroopers’. Clearly the irony is lost on Foster that during the 1930s, the Daily Mail supported Hitler and campaigned against the admission of Jewish refugees into the UK.

The establishments demonization of the left is not new. It fits into a wider media narrative that depicts all those who oppose the neoliberal hegemony of the state as subversive, dangerous and an inherent threat to civilization  As Craig Murray argues:

“A key weapon of the neo-liberal establishment in delegitimising the emergence of popular organisation to the left, is to portray all thinkers outside the Overton window as dangerous; actively violent, misogynist and racist.”

Murray illustrates, by recourse to various evidence-based case studies, “the obvious and glaring disparity” between what the media purports are the kinds of violent actions activists supposedly engage in, and the actual peaceful protests they collectively involve themselves in.

George Galloway emphasized that the kind of biased anti-Corbyn propaganda, which he claims is an integral part of a coup that has been coordinated by Tony Blair, Alastair Campbell and Peter Mandleson is:

“unremitting, it is Goebbelian; it is a shame and a disgrace on anyone who calls themselves a journalist or a broadcaster. All rules have been thrown to the wind; all journalistic norms have been abandoned. It is open season on a good and honest man. It fills me with disgust.”

The abandonment of journalistic rules outlined by Galloway is not restricted to what is considered by many to be the tabloid end of the spectrum. On the contrary, it often includes the ‘respectable’ and ‘liberal’ journalism of which Channel 4 News, for example, is part. The analysis of the Cathy Newman interview below is an excellent dissection and exposition of the propaganda system as it operates as part of the latter:

Whether, the media will wear Corbyn down leading to his eventual removal as Rentoul suggests, or whether the former wins the war is an open question. The fact that Corbyn has recently secured a majority of his supporters on the NEC is a massive boost to his leadership and would seem to indicate that Corbyn’s arch enemy, Iain McNicol’s days are numbered. Nevertheless, it’s clear to me that the time has now come for Corbyn to come down much harder than he has done thus far on the traitors who are unremitting in their determination to undermine his authority.